We regularly update this page with our guest teachers at Harbour Dance Centre. For questions feel free to e-mail us at: info@harbourdance.com 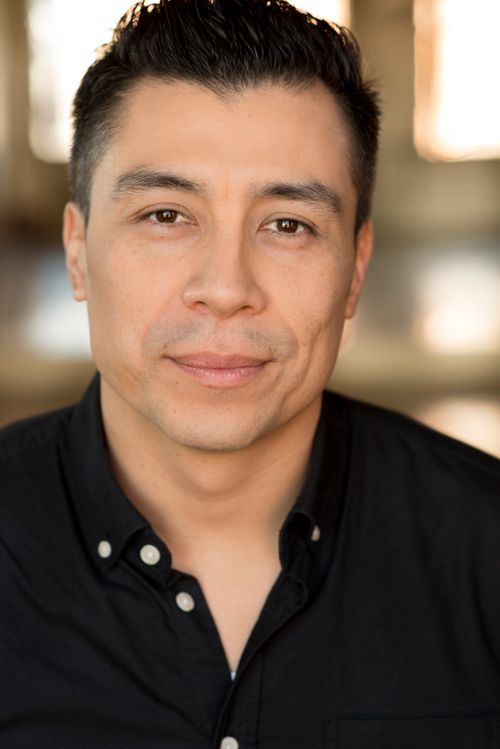 Since 2002, Victor Quijada and RUBBERBAND have not only redefined break dance codes within an institutional context and enlivened the Quebec dance scene, but have opened the way for new creators fascinated by this dance form. Armed with a technique he conceived for dancers, the RUBBERBAND Method – an electrifying vocabulary combining the energy of Hip Hop, the refinement of classical ballet, and the angular quality of contemporary dance – and some 40 creations and collaborations in Canada and abroad behind him, Victor Quijada has always continued to evolve and innovate throughout his prolific career.

Born and raised in Los Angeles, the child of Mexican parents, Victor first danced in the b-boying circles and hip-hop clubs of his native city. He performed with Rudy Perez from 1994 to 1996, then moved to New York City to join THARP! After spending three years with that company and following a stint with Ballets Tech, in 2000 he came to Montreal to join Les Grands Ballets canadiens. In 2002, he founded RUBBERBAND, throwing himself into deconstructing the choreographic principles he had learned by blending them with the raw ideology of his street dance origins. His creations – numerous short works and 14 full-length productions – are distinguished by a powerful theatricality, the energy of improvisation, and certain codes of film language, the whole sculpted with an incomparable precision of movement.

For several years now, Victor has taught the RUBBERBAND Method throughout the world in workshops and internships for many dance companies, dance schools, and universities, as well as on a yearly basis in RBDG’s workshop for professional dancers; at the Académie du Domaine Forget in Charlevoix every summer; and in his classes at the Glorya Kaufman School of Dance at the University of Southern California (USC). As guest choreographer, he has created new works for dance and circus companies; notably in return commissions for Hubbard Street Dance Chicago, Pacific Northwest Ballet, and Scottish Dance Theatre.

Besides his stage productions, Victor has been involved in almost a dozen dance films, as director, choreographer, or dramaturge. His short film, Hasta La Próxima, was a finalist at the American Choreography Awards in 2004. He also choreographed the music videos Man I Used to Be by k-os, La garde by Alexandre Désilets, and Elton John’s Blue Wonderful. His Gravity of Center – The Movie won Best Experimental Short at the CFC Worldwide Short Film Festival of 2012, among other awards, and was shown at several exhibitions and national and international festivals.

Victor Quijada was artist-in-residence at Usine C (2004 and 2006) and at Place des Arts (2007-2011), and has won many awards, including Britain’s National Dance Award for Outstanding Modern Repertory (2003), the Bonnie Bird North American Award (2003, U.K.), the Peter Darrell Choreography Award (2003, U.K.), the International Touring Award of the Canadian Dance Alliance (2012), and two awards from the Princess Grace Foundation-USA (Choreography Fellowship, 2010; Work in Progress Residency, 2016).

In December 2017, Victor Quijada received the award for cultural diversity at the Prix de la danse de Montréal and was, in 2019, one of the finalists for the 34th Grand Prix du Conseil des arts de Montréal as well as among the four finalists for the 2019 Charles-Biddle Prize, instigated by Culture pour tous and the Ministère de l’Immigration, de la Francisation and Inclusion (MIFI).

The hallmark of the company, the RUBBERBAND Method comprises a unique choreographic vocabulary developed by Victor Quijada. It is now taught throughout the world in university programs, workshops, and masterclasses.

Fascinated by the raw dynamic of Hip Hop/break-dancing and the purity of classical formalism, Quijada has been demolishing barriers between these contrasting dance styles for more than 15 years now. The RUBBERBAND Method initiates participants to movements issuing from the blending of urban and contemporary dance, with a focus on interpretation, decision-taking, the use of rhythmic variations, and partnering. This movement technique emphasizes transitioning from vertical to horizontal and prepares dancers with classical or contemporary training for floor work.

Workshops in the RUBBERBAND Method are offered to established professional dancers who want to diversify their expressive language, as well as to advanced dance students.

Presented by DanceHouse and performing in Vancouver Ever So Slightly on October 21, 22 & 23 at the Playhouse. 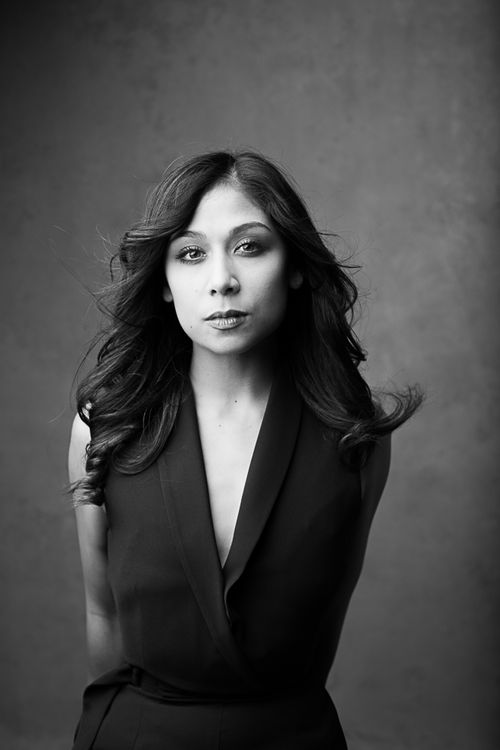 Born in Vancouver, Crystal graduated with Honours from Canada’s National Ballet School in 2001. She joined Hong Kong Ballet that same year and was promoted to Soloist in 2003 and Principal Dancer in 2005. In 2007, Crystal joined the English National Ballet and danced as a First Soloist until 2020. She has toured the world performing on stages such as the Palais Garnier in Paris, the Bolshoi Theatre in Russia and the Tokyo Bunka Kaikan in Japan. She has danced principal roles in almost all the classical ballets including The Sleeping Beauty, Nutcracker, Giselle, Swan Lake, Coppelia, Cinderella, and Theme and Variations. Other highlighted roles include Tchaikovsky Pas de deux, The Chosen One in Pina Bausch’s Rite of Spring, Giselle in Akram Khan’s Giselle, Mistress in Manon and Andrea in Forsythe’s In the Middle Somewhat Elevated. She has had roles created on her by choreographers such as Akram Khan, Aszure Barton, Derek Deane and Natalie Weir. Most recently she created the role of Nora by Stina Quagebeur for English National Ballet’s She Persisted triple bill at Sadler’s Wells. Crystal choreographed her first work Mirror for the Hong Kong Ballet’s choreographic workshop in January 2007. In it’s inaugural year, Crystal was nominated for English National Ballet’s Emerging Dancer Award 2010 and that same season won The People’s Choice Award. She has also been nominated by the Critics’ Circle for the National Dance Awards 2010 for Outstanding Female Performance (Classical). Crystal has taught in Canada, Hong Kong, and London at English National Ballet, Ballet BC, Hong Kong Ballet, Central School of Ballet, London Studio Centre/Images Dance Company, Pineapple Dance Studios, Danceworks, and various vocational ballet schools. Having practiced yoga throughout her career, she is also a 600 hour RYT qualified yoga teacher and has additionally completed 95 hours of Advanced Children’s Yoga Teacher Training.