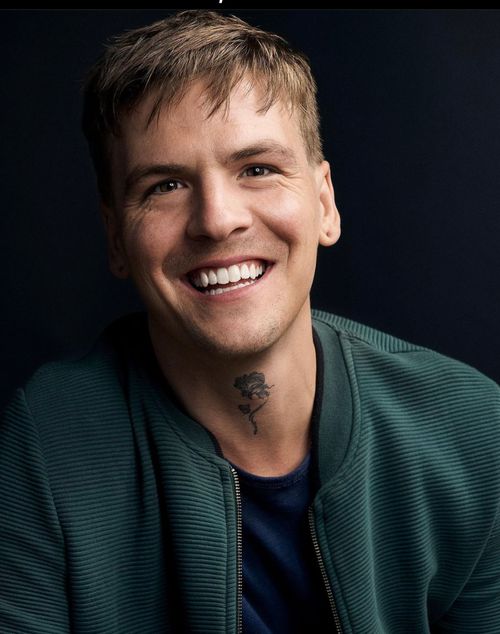 Zachary began as a competitive dancer from the young age of 8 years old. From Bolton, Ontario, Zachary has competed throughout North America at prestigious dance competitions in all disciplines.

He started his professional dance career at an early age being a member of the Toronto Jr. Jays and Raptors Dance Pack. His dedication and hard work has earned him recognition and numerous awards. Having over 10 years practice in all styles of dance, making him strongly versatile and flexible for each role he has challenged.

Zachary has been privileged to perform on stage, film, television, and commercials.

Currently Zachary is extremely grateful to be working on an upcoming “Grease” series.

Zachary has been extremely lucky to have worked with Emmy winning choreographers and award-winning directors.

His own vision, passion and hard work continue to help him grow as a dancer, performer and choreographer.