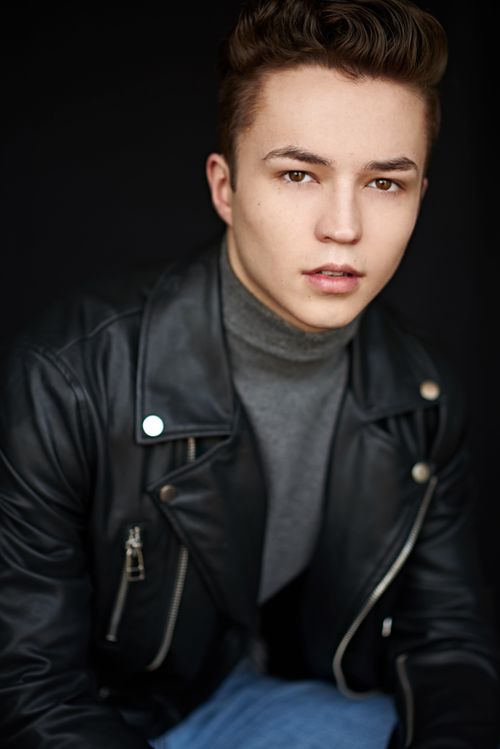 At the age of 8, Treyvin grew up dancing in a small town in northern Alberta where he instantly fell in love with the art and all of its genres. Growing up he did many workshops and conventions throughout Canada and the Unites States such as; Groove Street Productions, The Dance Awards, Nuvo and Jump where he has received many scholarships and awards. When he was 16, he travelled to Germany to compete for the International Dance Organizations World Championships representing Team Canada. Treyvin also got the opportunity to train with Travis Wall at the “Travis Wall Experience” in San Diego where he got the opportunity to be mentored more closely with Travis and to do a show under his choreography. Treyvin has also had many experiences performing principle roles in musicals such as; Oklahoma, Cinderella, Tarzan, Fame and evening choreographed for The 25th Annual Putnam County Spelling Bee.

Kinisky then moved to Van City to pursue his passion and trained with ITP under the direction of Moe Brody. From then on was on Netflix’s: “Julie and the Phantoms,” helped with Choreography on Netflix’s show: “The Order” and many other gigs throughout the city.