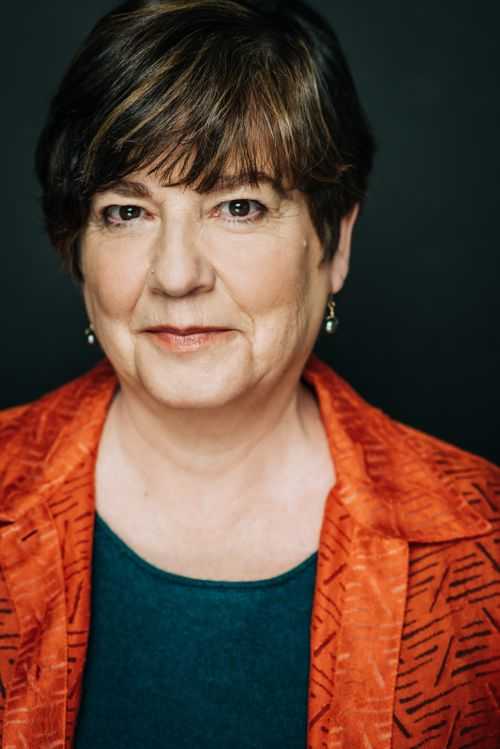 Originally from Vancouver, Suzanne is well-known in the Canadian Dance and Theatre community, having performed on stage and screen as an actor, dancer and singer for over 40 years. She is a master ballet teacher, a stretch and body conditioner for dancers and actors, as well as an established choreographer.

Suzanne works in TV / film, as an actor, dancer, choreographer and is represented by da Costa Talent. She has performed in and choreographed musicals for Vancouver Playhouse, Calgary’s Stage West, TUTS. Winnipeg’s Rainbow Stage.Vancouver Opera, Royal City Musical theatre, Arts Club theatre and Richmond Gateway Theatre. On television, she has appeared in The Beachcombers, IZombie, Motherland, Grease - Rise of the Pink Ladies and Starstruck- A Cinderella Story, as well as numerous commercials.

Suzanne continues to share her passion, enthusiasm, and extensive background in many facets of the performing arts, making her in great demand as a master teacher, choreographer, rehearsal director and adjudicator.