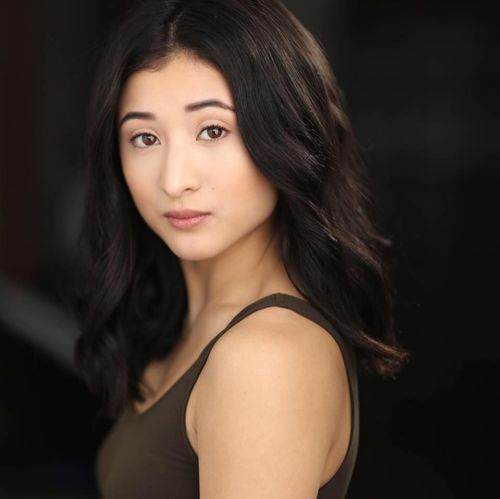 Born and raised in the greater Vancouver area, Sarah Formosa has always had a love for performing and began dancing at the age of three. Upon graduation, she decided to go a more classical route after being accepted to the prestigious Alonzo King LINES Ballet Training Program in 2014 in San Francisco, California. Since Sarah’s return to Vancouver in 2016, she has widened her lens, and works in all styles of dance as a freelance contemporary artist and on camera in film and television.

As a contemporary artist, Sarah has had the opportunity to work professionally with David Harvey, Ralph Escamillan, Heather Dotto, Heather Laura Gray, Josh Beamish, The Vancouver Opera, Jennifer Mcleish-Lewis, Alameda Civic Ballet Company, and the response. Dance Company. She is honoured to currently be working with TWObigsteps Collective, Vision Impure, Raven Spirit Dance Company, Judith Marcuse Projects and Wen Wei Dance Company. Sarah has been a choreographer in residence with Dances for a Small Stage since January 2018 and her work has been presented by Small Stage and Dancing on the Edge Vancouver.