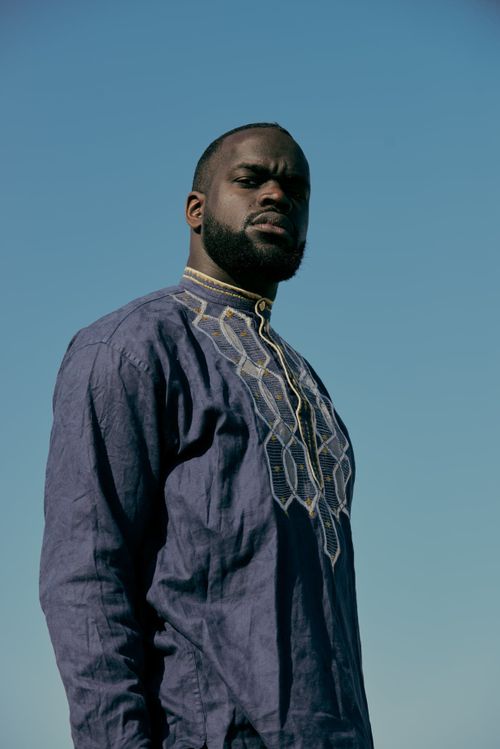 Prince “Nii” Engmann is a dancer, choreographer and teacher from Vancouver, Canada. Born in Toronto, Prince decided to dance at the late age of 18 after attending the World of Dance show held in Vancouver. His African heritage as well as his training in classical, jazz and popular music had already laid a solid foundation for him to build his dance training upon. Post graduating and while pursuing a nursing degree, he started training under Studio 604 and Harbour Dance Centre where he found a deep love for hip hop dance. His short yet sweet journey has already led him to dance on stages such as LA’s Choreographers Carnival and has allowed him to open for R&B legends 112.

Prince has had the pleasure of dancing for amazing individuals in the industry such as Kenny Ortega and Tony Testa on Descendants 2, has received scholarships from notable choreographers such as Kevin Maher (Mariah Carey, Janet Jackson) and has also received awards for his choreography, including Monster’s of Hip-Hop’s Grand Choreography Award. His passion has allowed given him amazing opportunities to dance all over North America.

Prince currently trains and teaches at Harbour Dance Centre and Studio 604 in Vancouver Canada and continues to spread his love for the art of dance.