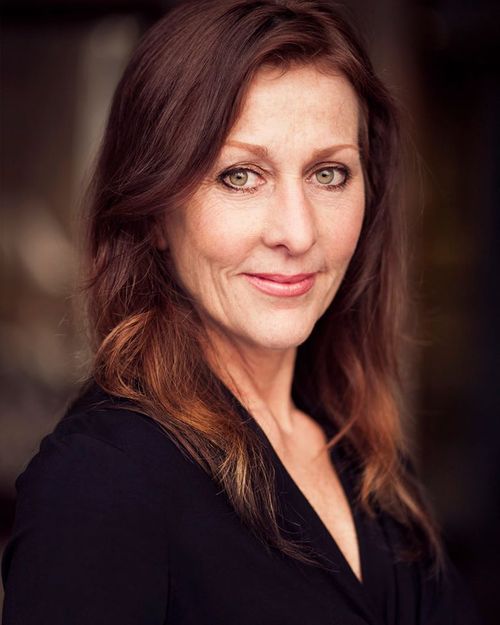 Founder and co-owner of the internationally known Harbour Dance Center (HDC) located in Downtown Vancouver; Pamela Rosa has been entrenched in the dance world from a young age. After completing her first tour at 14, Pamela continued to perform and tour in various productions over the years and hone her training at the same time, which she largely accomplished in Vancouver, Los Angeles, and New York. She has performed in several shows running at the Arts Club Theatre, the Vancouver Playhouse, Barkerville’s Theatre Royal, and more. She has also performed and choreographed for a variety of Canadian and US film productions, notably holding a recurring role as a dancer on CBC’s Paula Anka series. Today, Pamela’s main dedication is continuing to provide top tier dance training for beginners and seasoned professionals alike; in a relaxing, authentic, and fun atmosphere out of HDC.