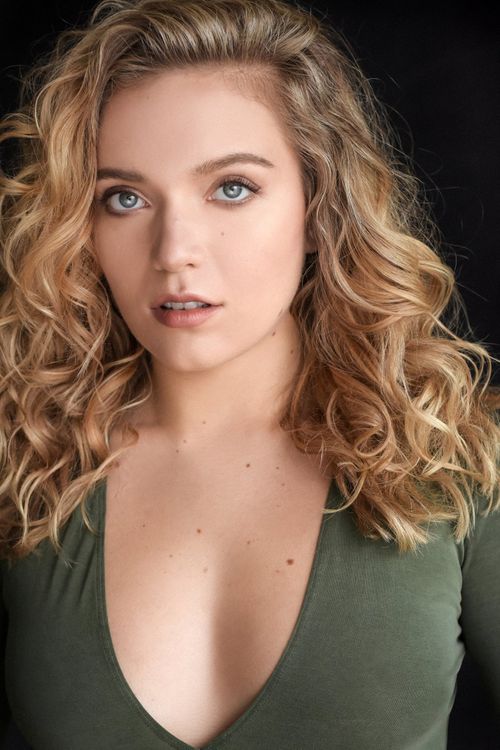 Nadia is a dancer, choreographer, and actor born and raised in Edmonton, Alberta, Canada. After moving to Vancouver, BC, she quickly booked roles on shows including, CW’s ‘Riverdale’, Syfy’s ‘Deadly Class’, Amazon’s ‘Man in the High Castle’, and CW’s ‘Charmed’. In her debut to the indy film circuit, Nadia received accolades from the Oniros Film Awards for her leading role and work as choreographer in the short film ‘Eclosion’. Nadia continues to regularly perform in music videos and a favourite so far has been “S.Lot” by Melo LV which has reached over 1 million views on YouTube.

From a young age, Nadia has trained extensively in hip hop, contemporary, jazz, ballet, and ballroom and she completed the International Baccalaureate Dance Program for Composition at Victoria School of the Arts- where she found her voice as a choreographer. Most recently, Nadia’s extraordinary technique and unique flare were leant to Royal Caribbean Cruise Lines’ ‘Anthem of the Seas’ where she toured internationally performing as a dancer/aerialist.