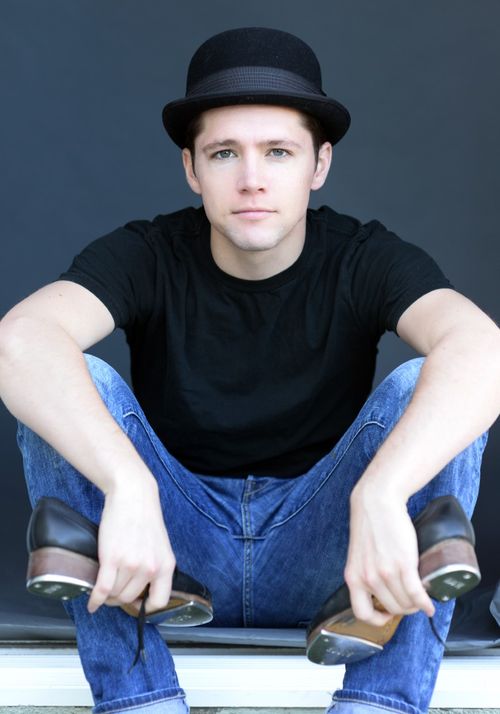 Born and raised in Barrhead Alberta, Mike started dancing at his local studio at the age of nine. Since then Mike has had the opportunity to share his talents worldwide. His most recent works include: Justin Bieber's X-Factor performance, episodes on Nickelodeon's How To Rock, ABC Families Secret Life Of The American Teenager, Fox's MOBBED, and Disney's Shake It Up. Mike has also worked on other projects such as: Promo Performances and Music Videos for Victoria Justice, The 2010 Vancouver Olympic Opening Ceremonies, Cirque Du Soleil "Cabaret", Raven Symone's music video "Double Dutch Bus," Jamie Kennedy's "Kickin It Old Skool", and many more.