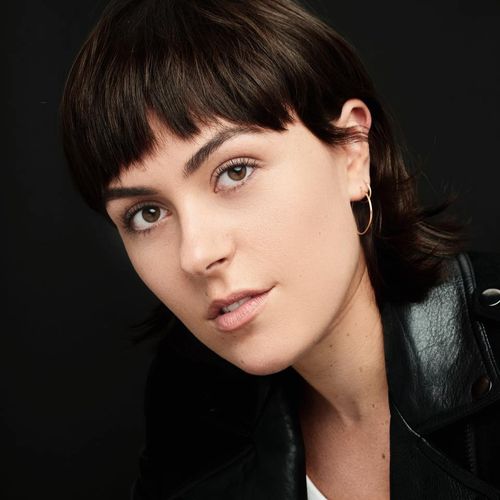 Laura is passionate, driven and energetic. She has been featured in theatre productions, music videos and motion pictures. Most recently, she was featured as a soloist at Shambhala Music Festival, where she performed for an audience of 15,000 people. A highlight, of the several music videos Laura has performed in, was Marianas Trench's - Desperate Measures. It won “Pop Video of the Year” at the 2013 MuchMusic Video Awards. Her experience also includes dancing in commercials such as Coca-Cola, and performing in concert for Brian McKnight. She was also a lead dancer in the Bollywood movie “Sandarji". Laura was raised in Vancouver, British Columbia, currently living in Los Angeles, California. She began her dance training young, focusing on Hip Hop, Contemporary and Jazz. She is also trained in Ballet, Street Jazz, Hip Hop, Lyrical, and Acrobatics. In addition, she has examined in ISTD Modern and Tap. Laura is an alumni member of the Source Dance Company, directed by Joanne Pesusich. She is also an alumnus of Kill the Lights Dance Company, directed by Ken Yung and Shauna Smith. Laura looks forward to continuing to share her passion for dance with all audiences.