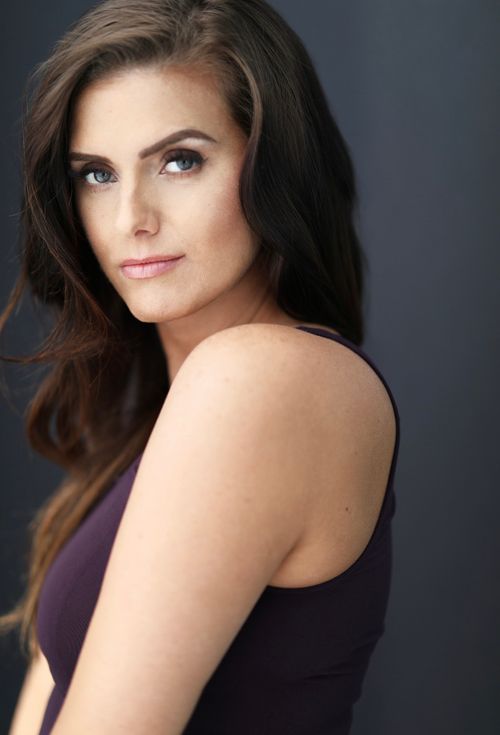 Born and raised in Vancouver, Kristina began performing at a young age and soon developed a passion for the stage. She was seen as a principle tap dancer in the Opening Ceremonies for the 2010 Winter Olympics and has been an opening act for American recording artist, Mya. Her television credits include: The X-Files, Hellcats and Psych. Theatre credits include: Graziella in West Side Story (Vancouver Playhouse), Singin’ in the Rain (Tuts), Anything Goes (Metro), 42nd Street (RCMT), featured tap dancer in the Vancouver Spring Show (Queen Elizabeth Theatre).

Kristina is currently the Artistic Director of TapCo, the youth performance ensemble of the Vancouver Tap Dance Society and has been a faculty member for the Vancouver International Tap Dance Festival. She has performed in Vancouver, Los Angeles, New York, Washington D.C., Barcelona, and Germany. Kristina has been heavily influenced by many tap greats such as: Dr. Jimmy Slyde, Dr. Jeni LeGon, and Dr. Harold Cromer, to name a few. Having studied education in University, Kristina is a passionate dancer, choreographer, and teacher who shares her love for performing and creating every chance she gets!