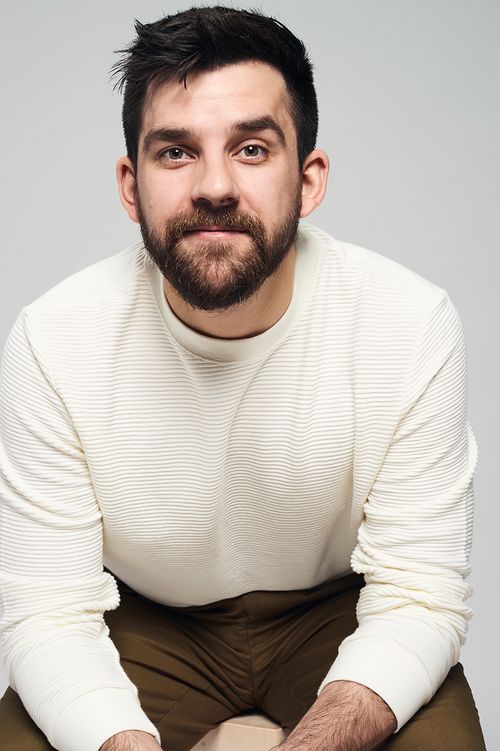 Keiran Bohay was raised in the small town of Wainwright, Alberta. At age 8 he began training in tap, eventually taking on other various dance styles such as jazz, lyrical, contemporary, hip hop and ballet. At the age of 13 he took a brief break from dance to perform in The Citadel Theatre’s production of Peter Pan and Oliver!, giving him his first taste of professional work.

After graduation Keiran moved to Edmonton, Alberta where he advanced his dance technique under Shelley Tookey. Keiran progressed quickly and made his move to Vancouver to train with The Source Dance Company, under direction of Joanne Pesusich. His talent did not go unnoticed and after only a short time in Vancouver, he began to teach drop-in classes at Harbour Dance Centre under Pam Rosa and Moe Brody.

Throughout his time in Vancouver he has gone on to Choreograph Tap, Contemporary, Broadway, and Jazz for local Vancouver training programs such as ITP (Intensive Training Program), Source Dance Company, Platform, and Aviary. He has performed Musical Theatre with the Arts Club (Mary Poppins, Beauty and the Beast) and Drayton Entertainment (Newsies), Contemporary work with Shay Keublers Radical System Art (Telemetry, Epilogos, M.O.I.), and has gone on to dance in many hit tv series and movies (NBC’s Zoeys Extraordinary Playlist, CW’s the Flash, Disney’s Descendants 2, ABC’s Once Upon A Time, CW’s No Tomorrow etc.) Known for his energy, comedic personality and unique style, Keiran has gone on to perform and choreograph throughout the world.