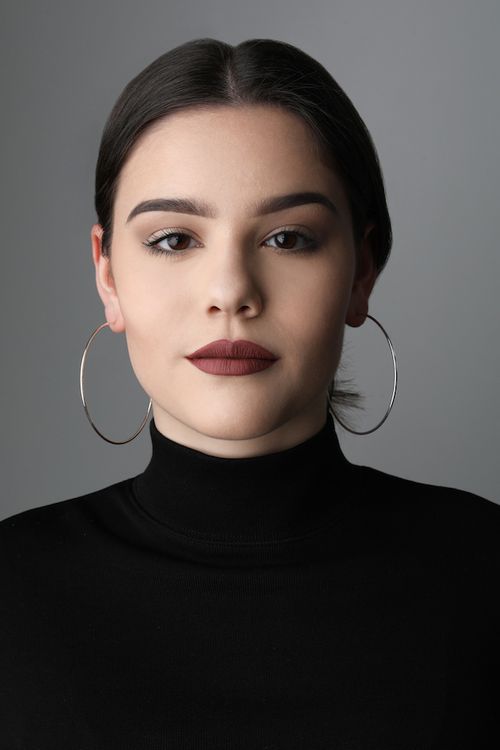 Julia Bose is a passionate dancer and teacher, born and raised in Victoria, BC. She began her life of dance at the age of 3, and instantly fell in love. Throughout her childhood she explored many different genres such as Ballet, Jazz, Modern, and Tap. However, Hip Hop quickly stole the show, and has since taken her to new heights both locally and internationally. In 2015, Julia was invited onto Team Canada for Hip Hop, and later travelled to Rimini, Italy to compete in the IDO World Championships. She performed as a solo dancer, in a smaller select group, and took home and impressive 4th Place with the full adult team. This was her first brush with international competitions, and it was only the beginning. In 2016, while training under Roberta Bierman, Julia and her crew, GTX, flew to Las Vegas to compete in the Semi-Finals for the world renowned competition, Hip Hop International. She has since performed and competed at many well known events such as Urban Alchemy, Artists Emerge, Vibe, and eventually BodyRock 2017 where she won 1st Place with TwoFourSeven Co., under the direction of Carlo Atienza, Roberta Bierman, and Jon Bongato. Most recently, Julia travelled to Los Angeles with TwoFourSeven Co. as the only invited international team, at the prestigious VIBE Dance Competition 2018 where they won 3rd Place.

Julia also has an intense love for teaching. She began her career choreographing for her middle and high school dance programs, local studios, and solo projects. This is where she developed her high energy, positive, and nurturing teaching style. She has since directed several competitive crews, whom have had the pleasure of competing in competitions such as Artist Emerge in Edmonton, Alberta. Today Julia teaches a variety of street styles, in a range of skill levels and age groups.

Julia continues to expand her Hip Hop repertoire by training under many highly respected choreographers, with TwoFourSeven Co., as well as with an up and coming, all female Hip Hop crew, Ruffnecks, directed by Roberta Bierman.