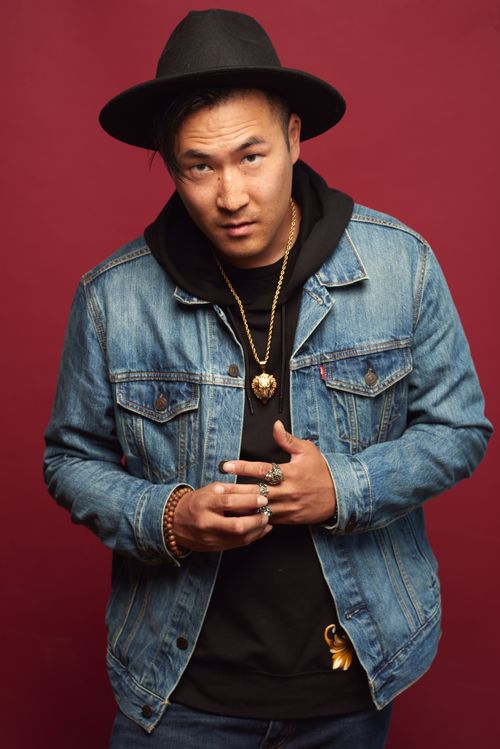 Jesse Kim has been dancing since 2005. He started his journey at a dance club in university which quickly got canceled for lack of members. Through inspiration and hunger to learn dance, he found Harbour Dance Centre. There he learned from local dance teachers who became his mentors. His mentors later sponsored many originators (OG’s) of dance styles such as Hip Hop, Popping, Locking, and House Dance which he would learn from. These originators included founders such as Henry Link, Boogaloo Sam, Poppin’ Pete, Mr. Wiggles, Caleaf Sellers etc.