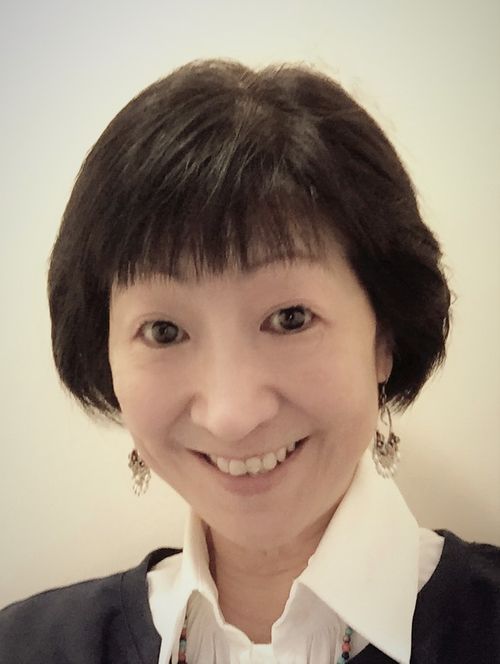 Since 1980 she performed, choreographed and taught in different countries. She furthered her study in dance and graduated with a Master of Creative Industry in Dance Teaching from Queensland University of Technology in 2005.

In Taiwan she taught at Cloud Gate Dance Theatre, National Institute of the Arts, Dance Forum and Tsoying Senior High School. She was an Associate Professor and Ballet Coordinator with the School of Dance at Taipei National University of the Arts from 2000 to 2005.