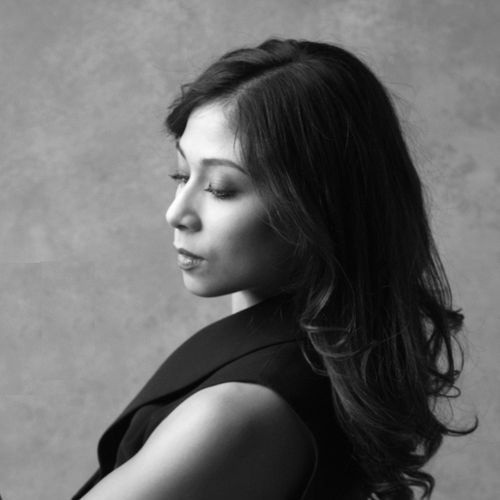 Born in Vancouver, Crystal graduated with Honours from Canada’s National Ballet School in 2001. She joined Hong Kong Ballet that same year and was promoted to Soloist in 2003 and Principal Dancer in 2005. In 2007, Crystal joined the English National Ballet and danced as a First Soloist until 2020. She has toured the world performing on stages such as the Palais Garnier in Paris, the Bolshoi Theatre in Russia and the Tokyo Bunka Kaikan in Japan. She has danced principal roles in almost all the classical ballets including The Sleeping Beauty, Nutcracker, Giselle, Swan Lake, Coppelia, Cinderella, Romeo and Juliet, Theme and Variations, and more. Other highlighted roles include Tchaikovsky Pas de deux, The Chosen One in Pina Bausch’s Rite of Spring, Giselle in Akram Khan’s Giselle, Mistress in Manon and Andrea in Forsythe’s In the Middle Somewhat Elevated. She has had roles created on her by choreographers such as Akram Khan, Aszure Barton, Derek Deane and Itzik Galili. She created the role of Nora by Stina Quagebeur for English National Ballet’s She Persisted triple bill at Sadler’s Wells. Crystal choreographed her first work Mirror for the Hong Kong Ballet’s choreographic workshop in January 2007. In it’s inaugural year, Crystal was nominated for English National Ballet’s Emerging Dancer Award 2010 and that same season won The People’s Choice Award. She was nominated in 2010 by the prestigious Critics’ Circle in London at the National Dance Awards for Outstanding Female Performance (Classical).