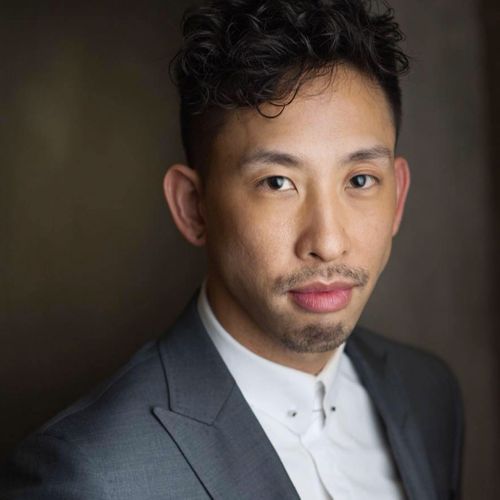 Carlo was born and raised in Edmonton, Alberta where he took his first dance class at the late age of 19. He quickly pushed his career forward by moving to Vancouver in 2010 where he founded "The Faculty" who won 8 consecutive titles at Artists Emerge and World of Dance Vancouver and Seattle. The Faculty was also the first Canadian team to be invited to the prestigious Body Rock Competition in San Diego where they placed 3rd in 2013 and 2nd in 2014 among the best in the world. Carlo is now one of the directors of TwoFourSeven Company who are 4 time back to back Canadian Hip Hop Champions.

When he isn't working with his companies, Carlo teaches at Harbour Dance Centre where his sold out classes offer a variety of styles that take inspiration from dance hall, vogueing/waacking, house, hiphop and even contemporary and lyrical. Carlo is a strong advocate for musicality and textures which is something he pushes to demonstrate within his choreography. You can now find him travelling the world teaching and pursuing his passion in dance as he is currently one of the most in demand choreographers in the Canadian dance scene.