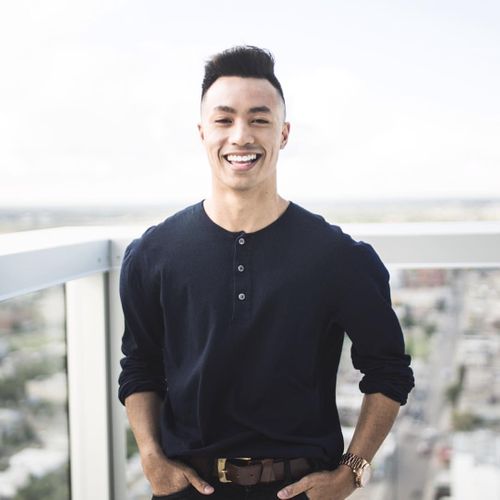 Josh was born and raised in Edmonton, AB. Watching the movies Honey and You Got Served religiously, he knew he wanted to start dancing. His passion for dance began right when he stepped into his first Hip Hop class at the age of 11. 3 years later, he joined NXG Company, Founded & Directed by Alexander Chung! They have performed at many competitions, shows and have trained numerous times in Los Angeles. His love and passion for dance grew even more when he joined NXG. The family and environment he was surrounded with was what inspired him to pursue dance as a career. Some of Josh’s favourite dance moments was dancing for Janet Jackson at her “Unbreakable” World Tour in Edmonton & competing on the TV Show, “World of Dance Philippines.” Currently, Josh is Co-Directing NXG Company along with 5 incredible leaders in the community. His passion for teaching has grown immensely over the years, and Josh strives to give his best and provide a positive environment to his students.