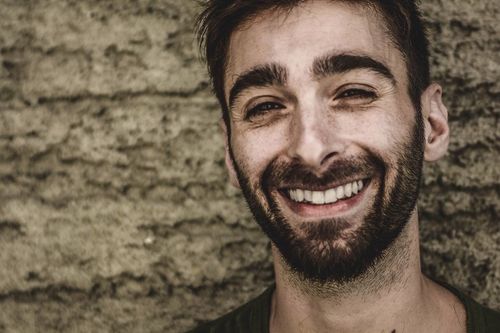 Originally from Italy, Dario is a professional performer, choreographer and movement coach.

Trained in ballet and contemporary dance he is a former dancer of Aterballetto, Les Grands Ballets Canadiens de Montréal, Ballet BC and currently dancing with Tanz Luzerner Theater. As a freelancer, Dario also takes part in various projects in Europe and Canada, growing his expertise in street performing, dance theatre and clowning.

Throughout his career, Dario has developed his own language as a choreographer. Appointed Artist in Residence with Ballet BC for two years (14/15, 15/16) as well as being commissioned by several major pre-professional dance programs and festivals, his works have been presented in Italy, Switzerland, USA and Canada.

After appearing in the mini TV-series “Edible People” and the movie “Phil”, in 2020 Dario plays the main role in the short movie “YOKOMESHI” directed by Domenico Cutrupi.

In 2020 Dario, together with the founder Mathilde Gilhet, became co-director of the pioneer “WE Program” devoted to support and enhance the movement community around the world.