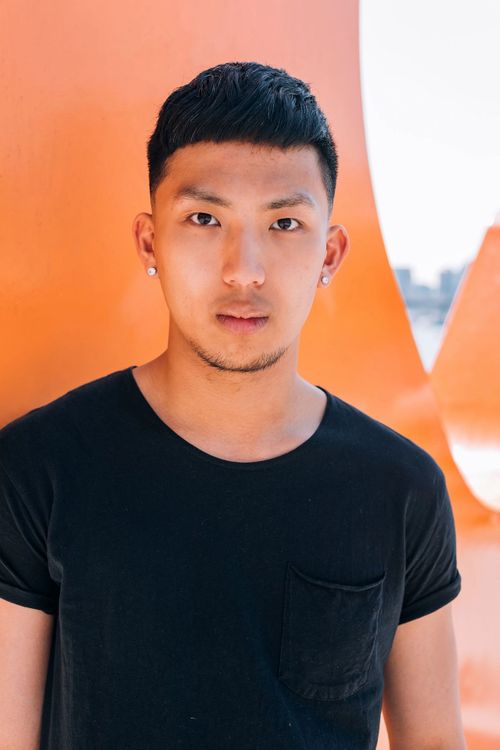 Victor Lau has always had a passion for performance arts. He dedicated his early years of dancing to freestyle and battles, which has earned him the titles of World of Dance Vancouver Waacking Champion and Honour-Roll Waacking Champion (2014).

At the age of 16, he began his journey in competitive dancing with TwoFourSeven and has since won three national titles from 2014 to 2016 at the Canadian Hip-Hop Championships. Victor has now become a captain and choreographer for TwoFourSeven. His choreography has hit the stage at World competitions such as; Body Rock, Vibe Dance Competition and World of Dance Los Angeles.

More recently, Victor has been working in the entertainment industry with shows/movies such as America's Got Talent, Deadly Class and The Disney Descendants series with director Kenny Ortega and choreographer Jamal Sims.

His style focuses on threading movement through musicality and is inspired both the Vancouver and SoCal dance communities.