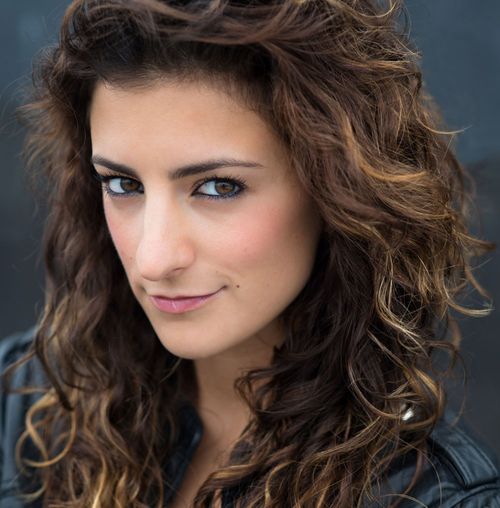 essa Alves is a singer/dancer/actress/teacher originally from Brampton, ON Canada. She has been seen in several musical productions across North America including starring in the North american tour of "Saturday Night Fever", a 3 year stint at the Stratford Shakespeare Festival, as well as travelling as the lead singer with Spiegelworld's burlesque circus show called "Empire" . The last 10 years she has lived, taught, and performed in NYC in Broadway shows such as "Rock of Ages" and the original companies of "Escape to Margaritaville", "Beetlejuice", and "Diana". Most recently she was performing in the Broadway show "Diana" which never got a chance to open but instead was filmed for Netflix coming out in March.