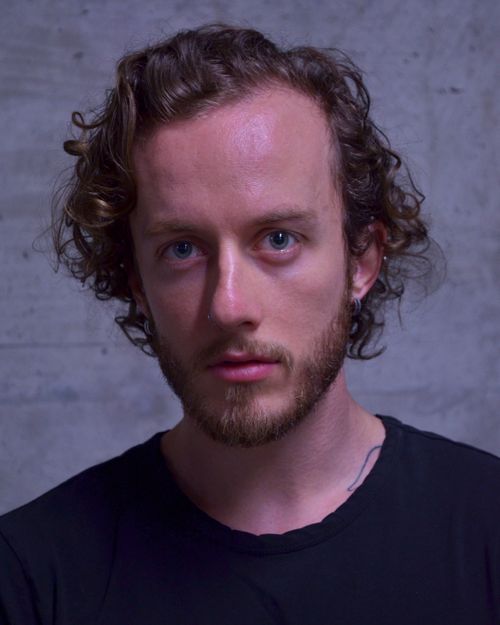 Ted Littlemore is a Musician, Dance Artist, and one of Vancouver’s most celebrated Drag Performers.

After graduating from university with a B.A. in Psychology, and a double minor in Music Theory and Economics, Ted shifted his studies to the field of dance, studying in Vancouver, B.C., New York City, Shanghai, London, and Berlin. He graduated from Modus Operandi Contemporary Dance Training Program in June 2018, and has continued his training in various intensives and workshops, including Arts Umbrella, Gaga Intensives, Joffrey Ballet School, Springboard Danse Montréal, Radical System Art, and Company 605.

He is also developing his own work, fusing his contemporary dance practice with his expertise in drag. Ted started drag in 2013, under the pseudonym ‘Mila Dramatic,’ as an exploration of the intersection of his musical, theatrical, and dance backgrounds. He (/she!) took the title of Vancouver’s Next Drag Superstar in 2016, and continues to perform frequently at local drag venues. Through drag, he has also begun to hone his skills as a stylist, with a particular interest in reimagining found materials to create highly conceptual looks. Ted also studies and works as a pianist, accordionist, and vocalist, ranging from choral and classical to jazz and folk. You can follow Ted/Mila at @MilaDramatic on Instagram, or at tedlittlemore.com.