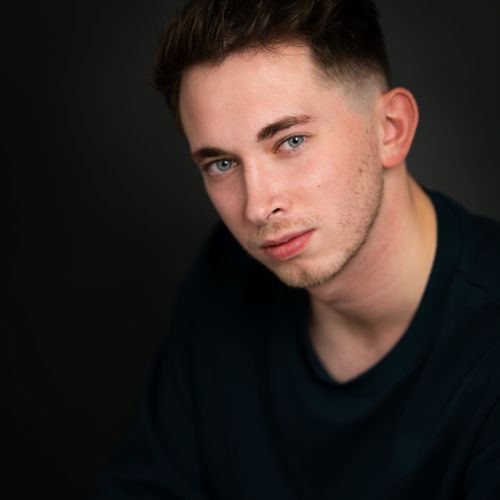 A performer/choreographer/visual creator versed in many styles of dance. Graduated in 2014 from Victoria School of Performing and Visual Arts, Reid has obtained his International Baccalaureate dance certificate. He is the director of PARADIGM (previously known as PraiseTeams' Sr. Showcase), an alumni member of NXG Company and TwoFourSeven Co., and the founder of K.I! & Co. in Vancouver.

He has been set for productions, such as, Macklemores’ “Dance Off” Music Video, Zoey's Extraordinary Playlist, Nintendo “Splatoon 2” commercial, Willas’ “Dreamers” Music Video, 'Fallen Hearts' on Lifetime, 'Sabrina' on Netflix, as well as shooting videos for artists/choreographers, such as Trill Sammy, Kalin White, Trystan Laurant, Mikey Dellavella, Alexander Chung, and many more. Recently, he was a performer at 'Carnival' choreographers ball, as well as 'EXcape', a new influencers and performance event, held by the William's Fam, in LA, and a guest choreographer at 'Hatch' choreographers showcase in Seattle.

Being a former representative and performer of Northlands Entertainment, a country-wide (and USA expanding) hired choreographer and teacher, assistant to other industry professionals for various events, hired dancer for events ranging from guest performances, to expo events, to paid stage shows; highlighted on national dance magazine “IDM” (Industry Dance Magazine) at a young age, alongside other industry professionals, he has started his dream to make an impact on the dance scene in a unique and artistic manner.

His main goal is to bring his more unique, multi-genre infused side of dance, and artistic-focused intentions to the forefront through his choreography, concepts and performances, and through teaching, hopes to inspire, motivate and create a wave and generation of dancers, who are unapologetically themselves, and unafraid to reach for their goals to become the artists, dancers, and individuals they dream to become.