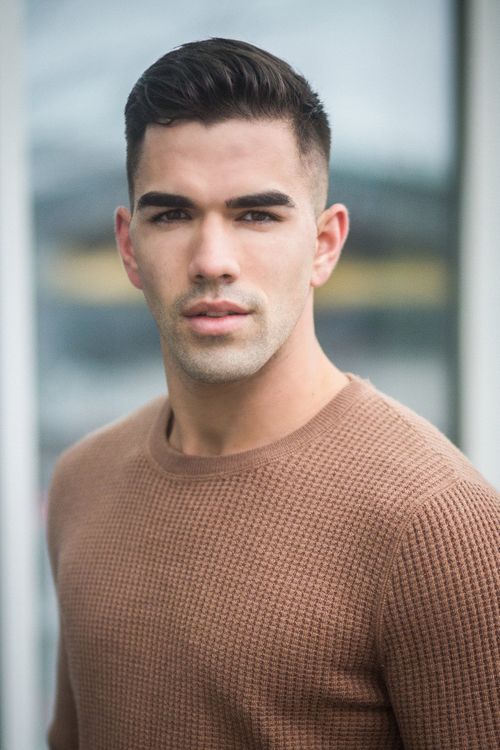 Raymond Jordan Johnson-Brown is a professional dancer born and raised in Calgary, Alberta, Canada. In a middle school dance class Raymond’s natural curiosity led him to train in multiple dance styles including Hip Hop, Musical Theatre, West African, Jazz, and Contemporary, among others. Raymond has worked extensively within the film and television industry of Canada, most notably in the hit TV series American Gods starring Ricky Whittle and Ian McShane, and the Disney musical adaptation of Freaky Friday (released in 2018). He has worked with Royal Caribbean International on their largest vessel Harmony of The Seas in the state of the art Aqua Theatre’s production The Fine Line, created by Moment Factory and featuring Cirque Du Soleil artists. Industrially, he has been a featured dancer for national campaigns for Mac Cosmetics, Make Up Forever and in Muscle Milk Canada’s “Strong Feels Good” campaign as a principal dancer. Raymond continues to train, travel, and teach throughout Canada always utilizing his curiosity to develop his skills and find another milestone to achieve.