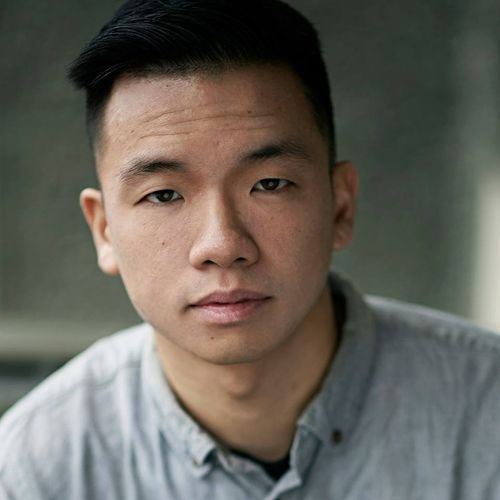 Kelvin got his start in dancing in 2009. Since then he has danced with several companies (Paradox Dance Crew, Un1te, ARCKK) within his city of Winnipeg, Manitoba. In 2010 he co-founded one of the leading dance forces in his community, The Project Dance Company. Under his direction The Project Dance Company has travelled and competed internationally at the biggest competitions in North America. In 2015, The Project had competed at the Canadian Hip Hop National Championships where they placed 3rd and were offered an opportunity to compete at Hip Hop International San Diego. In San Diego The Project Company was able to push through to the semi-finals with Kelvin as the Creative Director. Kelvin has travelled out of his city to receive training and knowledge all over the world (Vancouver, Los Angeles, Hong Kong, San Francisco). He has taught classes across Canada in Toronto, Vancouver and Calgary. He is a regular teacher at the head quarters of Urban Dance Choreography in Winnipeg, Live Dance Studio.