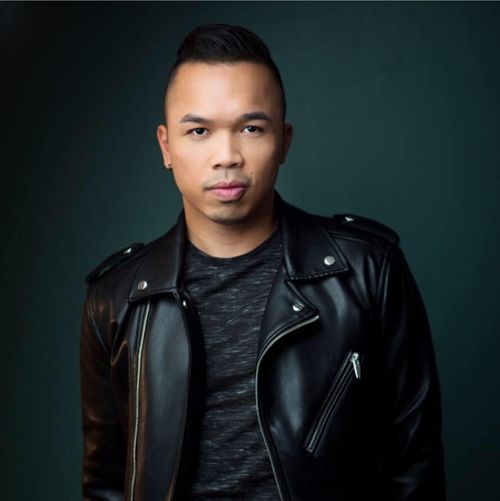 Julio is no stranger to the performing arts and has been singing since the age of 4. Originally from the Philippines, he belongs to a family of performers and grew up exposed to showbusiness thanks to his parents. Although dance came late in his life at the age of 19, Julio immediately fell in love with it and started training in ballet, jazz, tap, contemporary, and hiphop. He has had the privilege of performing, coaching, choreographing, and adjudicating all over the USA, Canada, Europe, Guam, and the Philippines. His choreography has garnered him 1st place overall and many choreography awards in competitions across North America. His credits include Fashion Rocks Canada, America’s Best Dance Crew Canadian Tour, adjudicating for the International Dance Challenge, Dance Manitoba, Dance Olympus, Thunderstruck, and many others.

In recent years, Julio has really been motivated to inspires others to be storytellers, both as choreographs and as dancers, and seeks to really help others to dance beyond what they feel their bodies can do. Julio hopes to continue traveling with his work and be inspired through working with different artists and dancers. He has also recently broken into the musical theatre scene and has been part of the cast of In The Heights and Mary Poppins (Arts Club, Vancouver), the world premiere of The Little Prince (Theatre Calgary), and was cast in the role of Sebastian in The Little Mermaid (Align Entertainment, Vancouver). He also has been cast in the upcoming productions of Beauty & The Beast and Mamma Mia in Vancouver and Edmonton.

Julio is a co-director and founder of The Aviary, a jazz-based performance group which started in September 2014 and is based out of Harbour Dance Centre. Julio also works with Harbour Dance Centre’s Intensive Training Program as an instructor and vocal coach. 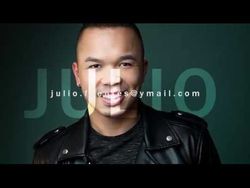