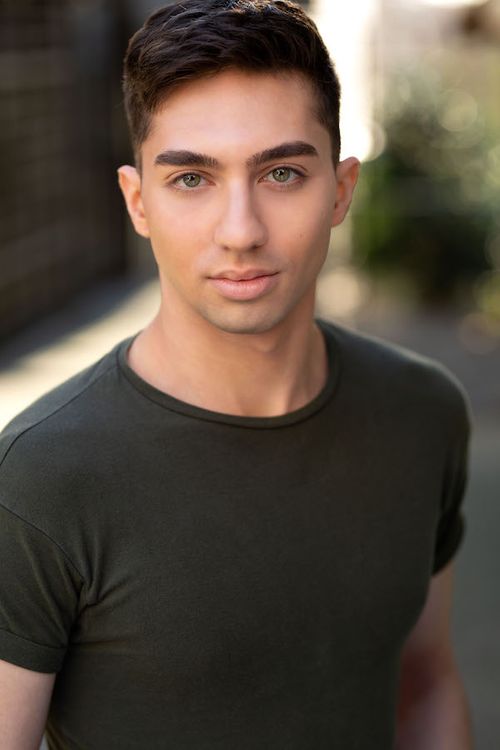 Born and raised in Vancouver, Jared’s interests in music and movement first sparked while training in capoeira, leading him to pursue gymnastics, voice and musical theatre. As a tumbler, Jared has competed globally - representing Canada at three World Age Group Championships, earning two World Cup Silver medals, twelve National Championship medals and three Canadian titles. Alongside his gymnastics career, Jared continued to work in the theatre industry and has been seen as Chip in Beauty and the Beast (The Arts Club), Joseph and the Technicolor Dream Coat (Royal City Musical Theatre), and the Vancouver International Jazz Festival. At his final National Championships, Jared was scouted by Cirque Du Soleil and offered a select position in the Performance Preparation Program at Cirque IHQ in Montreal. Shortly after, he signed to the original cast of the Arena touring show OVO. While touring North America, he had the additional opportunity to train in aerial straps, cerceau, hand balancing and contortion. Following his time with Cirque, Jared dove into the Film/TV industry as a dancer, actor and stunt performer. He can be seen dancing in Descendants 3 (Disney), The Chilling Adventures Of Sabrina (Netflix), Zoey’s Extraordinary Playlist (NBC), Motherland: Fort Salem (Freeform), Cinderella Story: A Christmas Wish (Warner Bros), video games with EA Games and more. Jared’s teaching endeavors have led him across Canada, the United States and UK, working with a range of conventions, studios and clients in both dance and other athletic disciplines. Jared is also a current a BA Psychology major, Theatre Studies minor at UBC, and completing his certification in Sport Performance Enhancement. He is a certified Corrective Exercise Specialist, Dance Conditioning/Injury Prevention Coach, Personal Trainer, and has conducted International Teacher Certification Programs for hand balancing and taught on behalf of companies such as Acrobatic Arts. Jared continues to elevate his training through his academics at UBC, education in the sport/health industry, and his skills as a dancer/actor between Vancouver, Los Angeles and New York.