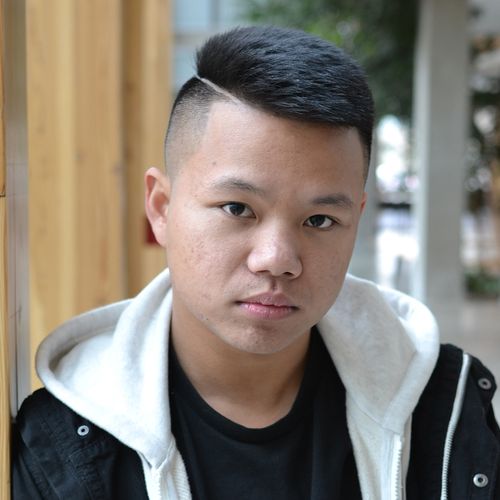 From the Philippines, Erik moved with his family to Canada where he was introduced to the hip hop dance culture in high school. He quickly fell in love with the scene and began training extensively. Erik then made it to the Sullivan Heights hip-hop program and continued his training, eventually becoming the coach for the school's Senior Team. He also lead a team called ENTI (Express Not to Impress), which won multiple competitions throughout the Lower Mainland. After his highschool graduation, Erik auditioned and joined Praise Team Senior Showcase and Twofourseven Company, where he competed at the World Hip Hop International competition in Las Vegas and San Diego for five consecutive years.

Trained under Jerome Esplana, Erik was inspired to direct his own team and later went back to coach his highschool team for another three years. Now, Erik teaches weekly drop-in classes at A3 District and coaches two teams in the studio, Infamous and E.P Ryderz.

Fundamentally, Erik goes by the saying to his students and teams: "family first before everything"