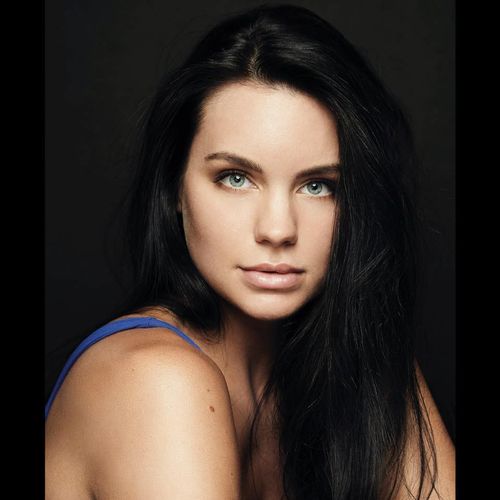 Danielle Brokopp fell in love with dance and the performing arts at a very young age. Starting at age six she has been trained in various styles such as ballet, jazz, tap, contemporary, hip hop, lyrical and musical theatre.

In 2012 she moved to Vancouver to further her dance training and pursue her career. She has been a member of The Source Dance Company, KTL Co., and currently Illustrative Society.