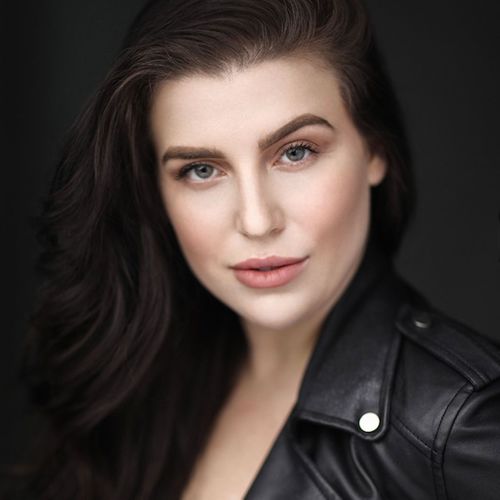 Christina Schell was born and raised in Langley, B.C. where she started her love for dance at the age of three. Her dance background has made her who she is today. Christina is trained in ballet, jazz, lyrical, contemporary, hip hop, jazz funk, heels, tap, ballroom and stage.

Christina graduated from the Langley Fine Arts School as a dance major. She was also a member of their Esprit De Corps dance company for five years at LFAS which travelled to Miami, Philadelphia and New York to train and perform at the 7th, 8th, and 9th National High School Dance Festivals. She then moved on to work extensively in Vancouver with The Source, a professional dance company. She was then offered a contract with Princess Cruise Lines as a professional dancer on an eight month contract, which she accepted. Christina has worked on feature films such as "John Tucker Must Die","Center Stage 2" and has worked as a dancer in music videos with such music artists as “These Kids Wear Crowns”, “Suzie McNeil”, “Marianas Trench” and more. Christina auditioned in Calgary, AB. for Season Three of "So You Think You Can Dance Canada" where she made it to the finals in Toronto. Her audition in Calgary was aired across Canada on CTV television.

Christina moved to Los Angeles and London England to further her dance training, and is now a professional working dancer, choreographer, and model in Vancouver BC. Christina aspires to be the best that she can be and will strive to accomplish all her goals and dreams as a professional dancer.