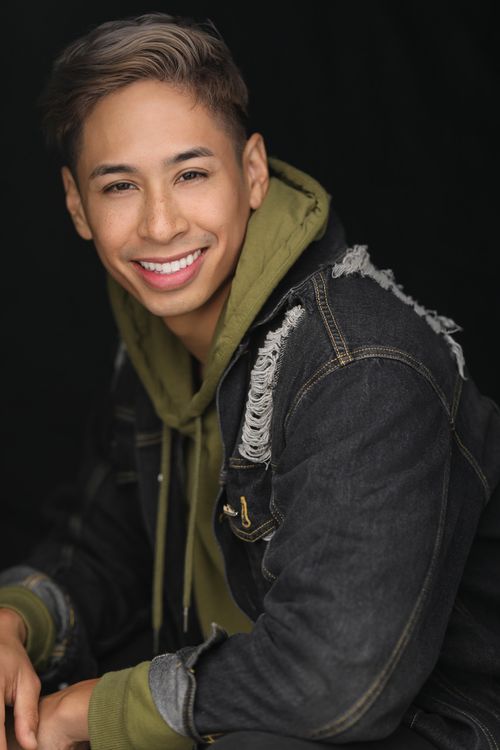 Alexei is a professional dancer, actor, and teacher and was raised in Vancouver, Canada where he began his dance training. Coming from a strong classical background, he then continued his training in Los Angeles upon graduation at the Edge Performing Arts Centre scholarship program where he studied ballet, contemporary, jazz, hip hop, tap, acting, and singing. Alexei has toured extensively throughout America, Europe, Asia and Australia with Rasta Thomas' Bad Boys of Dance in their international hit shows “ROCK the Ballet" and "Romeo and Juliet." He then moved to Los Angeles to pursue a career in the commercial dance scene. Some of his other achievements include TV commercials and industrials for Cadillac Beijing, Reebok and Toyota. His film and tv credits include Center Stage, Paris By Night, Nickelodeon, Riverdale, Hellcats, Zoey’s Extraordinary Playlist and choreographer for “This Is Our Death” movie. Live theater credits include Chicago (Stage West Calgary), Debbie Allen’s Freeze Frame and “Pearl” at the Lincoln Center. Alexei has appeared in music videos such as Snakehips “Cruel” and worked on the creation of the Olympic opening ceremonies in Sochi, Russia. Alexei was also a part of Steve Wynn’s “Showstoppers” choreographed by Marguerite Derricks in Las Vegas and performed with Kylie Minogue for MGM Macau’s theater opening. He most recently finished a contract in Asia for MGM Macau and their resident show entitled “Destiny” as well a contract on Royal Caribbean’s newest ship. He is also a certified yoga teacher. Alexei has worked and guest taught internationally and continues to train daily in other skills besides dance such as acting, voice over, aerial, pole, and fitness.